Brainstorm will be showing Aqua Dragons at the London Toy Fair and celebrating its 10th year of handling the brand in the UK and Ireland. 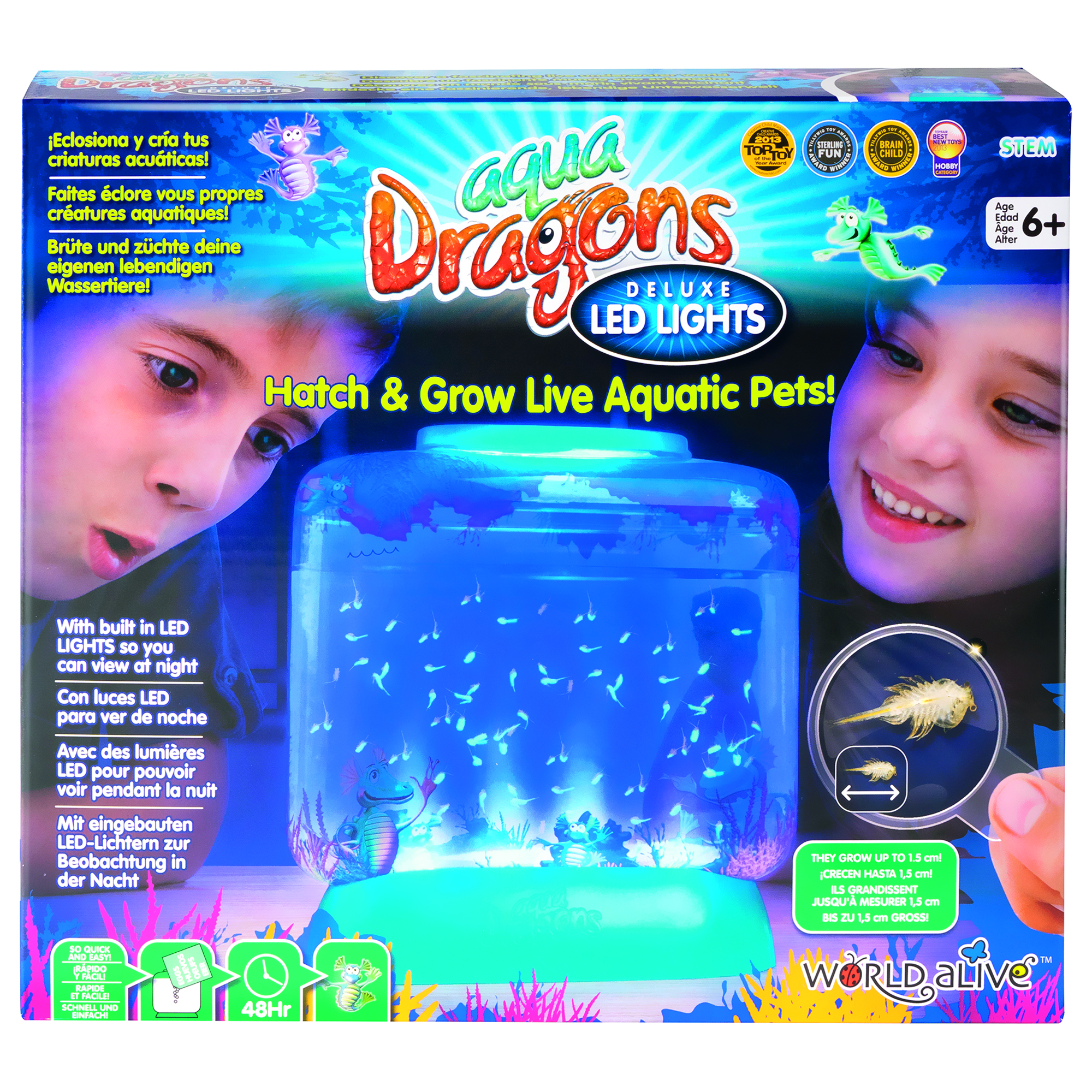 2023 will also be the 10th consecutive year that Brainstorm has dedicated more than 10% of its sales value to consumer marketing initiatives which, in the past, was mainly dedicated to TV, but now also includes YouTube, social media and VOD.

World Alive, the owners of Aqua Dragons just surpassed a significant milestone with its social media efforts with views across all its channels surpassing half a billion. That does not include Brainstorm’s own efforts specifically targeting the UK and ROI. Much of the content broadcast worldwide for Aqua Dragons is in English, and World Alive has worked with over 300 influencers since the company commenced its online marketing efforts.

World Alive and Brainstorm have also been working closely to remove single-use plastics from packaging, and the new formats will be on display at Toy Fair.

Debra Tiffany, marketing manager at Brainstorm, commented: “The new packs look amazing, not only are they an improvement from a sustainability point of view but the graphic design is a big step up. The new packaging formats will be implemented later this year as a rolling change.”

Brainstorm reports that it is closing in on 1m units of Aqua Dragons products sold in the UK & ROI.

The Brainstorm Aqua Dragons web page can be viewed here and Brainstorm can be found at London Toy Fair on the ground floor, on stand E79.

Be the first to know about upcoming products and news.